Cryptocurrency introduced in 2009 by a person (or a group of people) with the pseudonym Satoshi Nakamoto. The name also refers to the open source software that uses it and the peer-to-peer network it forms. From 2009 to 2020, the software to operate the solution (Bitcoin Core) was downloaded over 5.5 million times. “In March 2017, Poland was 9th on the list with over 126,000. downloads.

Private cryptographic keys that are used to authorize transactions can be saved on a personal computer in a software created for this purpose, in a dedicated smartphone application, or in the so-called hardware wallet. In either case, bitcoins can be sent to any participant in the bitcoin network, no matter in which part of the world the user is located. Each bitcoin is divided into 100,000,000 smaller units called satoshi.

Unlike most traditional currencies, commonly known as Fiat currencies (fiat currencies), bitcoin is not based on trust in a central issuer. Bitcoin uses a decentralized database, distributed among peer-to-peer nodes, to store transactions and cryptography to provide basic security features such as making sure bitcoins can only be spent once by the person who owns them.

The peer-to-peer topology of the bitcoin network and the lack of a central administration make manipulating the value of bitcoins by producing more of them impossible for any government or other organization or entity, but a speculative bubble is still possible. Building bitcoin allows for partially anonymous ownership and transfers.

Bitcoin is one of the first implementations of a concept called a cryptocurrency, first described in 1998 by Wei Daia on the cypherpunk mailing list.

Bitcoin relies on the transfer of amounts between public accounts using public key cryptography. All transactions are public and stored in a distributed database. In order to prevent duplicate spending, the network implements a kind of distributed time server, using the concept of chain proof of work (PoW). Therefore, all transaction history must be stored in the database, and the hash tree is used to limit the storage size.

Each person participating in the bitcoin network has a wallet containing any number of cryptographic key pairs. Bitcoin addresses that are generated from public keys using the hash function act as the source and destination for all payments. The corresponding private keys authorize payments only to the user who owns them. Addresses do not contain any information about their owner and are usually anonymous from the perspective of an inexperienced person, but in the amount of work it is possible to get to know the path that transactions take on the Internet.

Addresses, in an easily readable form, are text strings consisting of numbers and letters approximately 34 characters long in a form similar to our address 1Dcde7iDoWGoPnUNXRS6rN5qXiMWD6WxMQ

Any transaction distributed to other nodes does not become “official” until it is confirmed on the jointly maintained, timestamped list of all known transactions, that is, the blockchain. This confirmation is based on a mathematical proof of work system, otherwise known as a proof of work, to prevent duplicate issuance and counterfeiting.

More specifically, each generating node (issuer) collects all unconfirmed transactions it knows in a block candidate – a file containing, inter alia, the cryptographic hashes of the previous valid block known to this node. It then tries to compute the cryptographic hash of that block with certain characteristics, requiring a predictable amount of trial and error. When it finds a solution, it announces it to the rest of the network. Nodes receiving a newly resolved block validate it before accepting it and adding it to the chain.

Ultimately, the blockchain contains a cryptographic history of ownership changes for all coins, from the issuer address to the current owner. Therefore, if the user tries to reuse previously spent coins, the network will reject any attempt to make such a transaction.

During the separation of the main bitcoin blockchain on August 1, 2017, Bitcoin Cash was born.

One of the exchanges where you can easily buy digital currency is BitBay, just register and you can go. The description of the exchange can be found at this link: BitBay exchange

British Pound in the new channel

GBPUSD The currency pair is moving as expected so far. In principle, 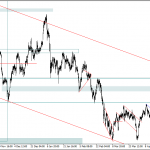 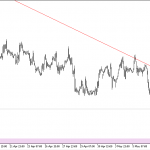 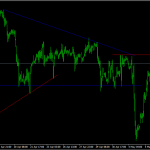 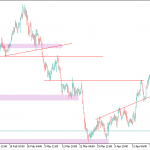 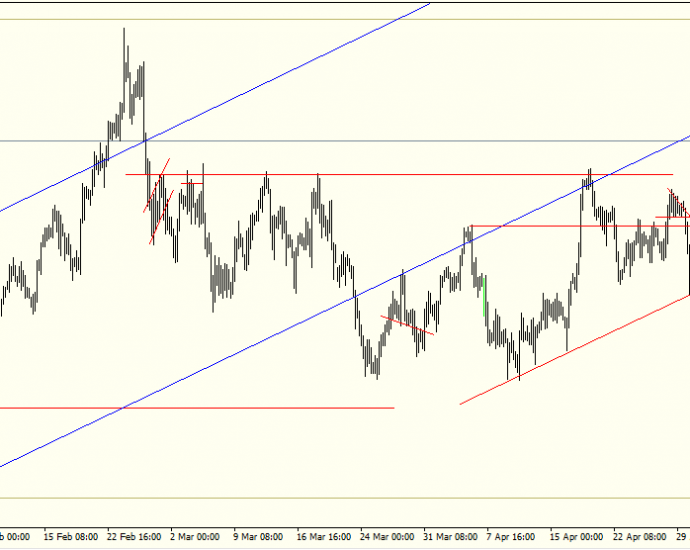 British Pound in the new channel 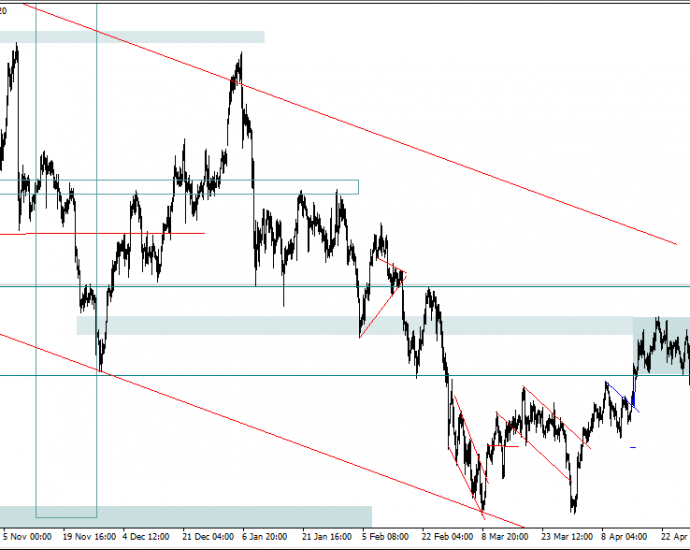 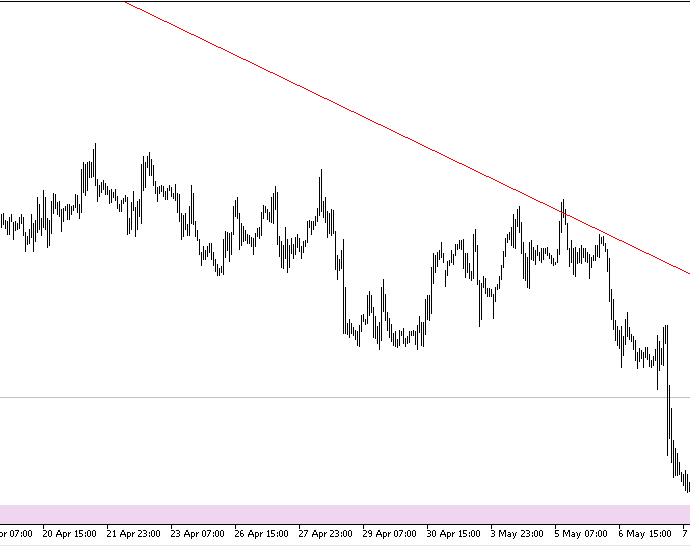 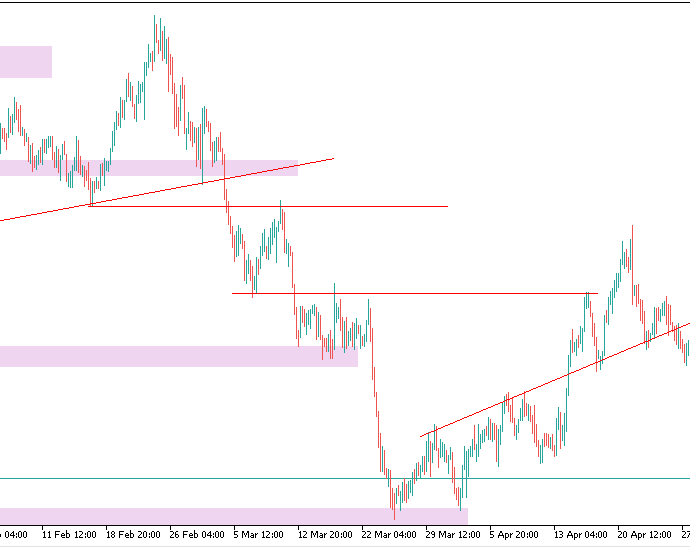