Yesterday’s day on the instrument of the German companies was tiring. I have to admit that on many occasions that came up, I used only one, and all the rest were closed to zero, even though there was a small profit initially. Ultimately, yesterday is not a successful one, because I was too much expecting the exit from the level that was created.

Today we see an ever narrower consolidation in which large investors collected orders. Today I have the same attitude as yesterday. I look forward to going in one of the directions. After the start of the European session, after the signal appears, I’m going to go in and stick to one of the crosses in the picture. After the price reaches the designated level, I will decide whether to hold the position. In the event of a price exit, it is possible to reach the channel line and create a new high peak. In the case of a downward correction, it is also possible to reach the channel line, but the bottom one near the support. If the earlier theory holds true once again, then we need to look at OverBalance. Each next one was smaller, maybe this time it could be our profit point. 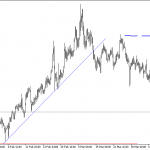 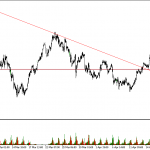 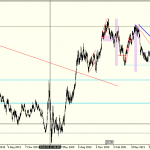 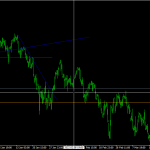 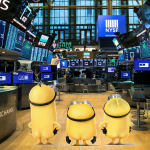 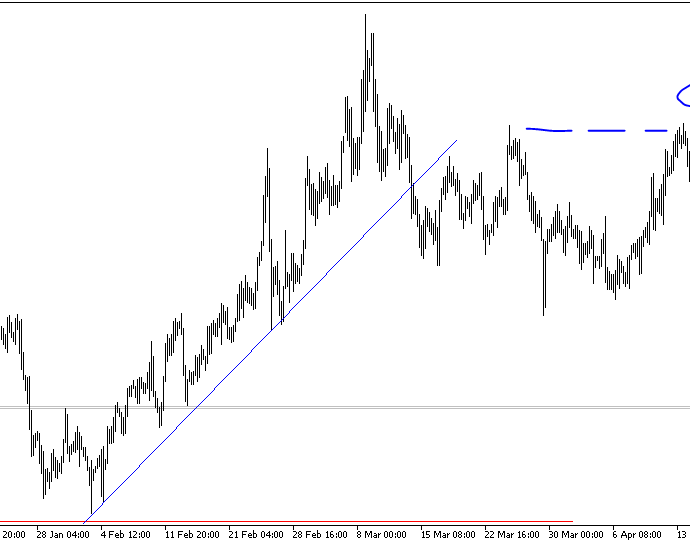 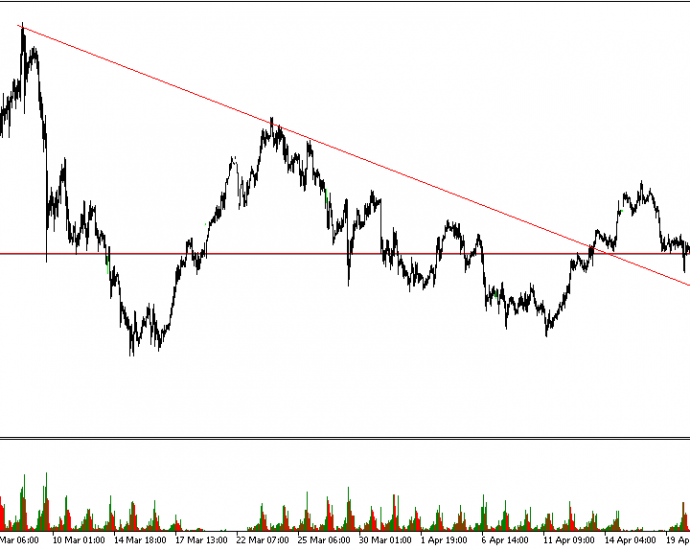 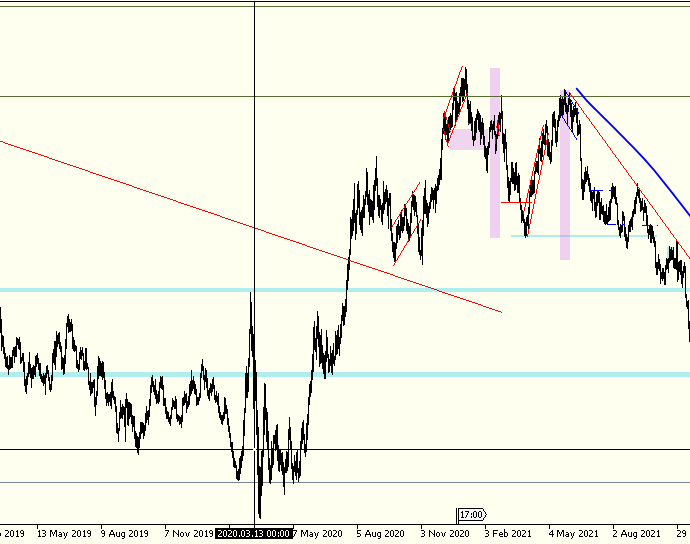 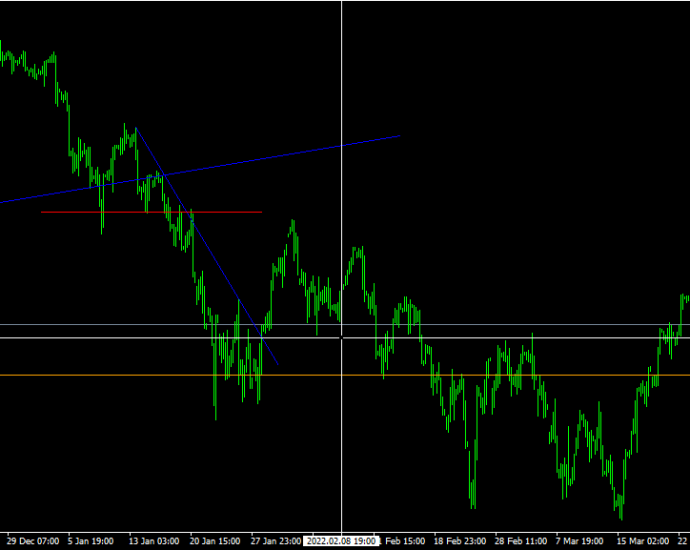 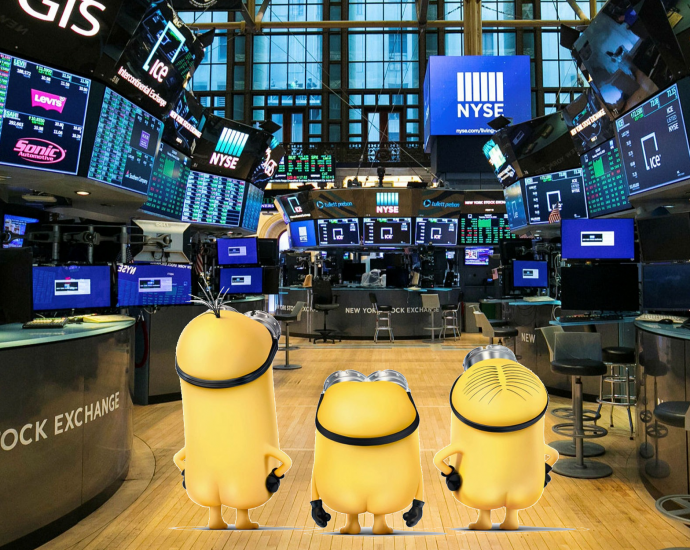